VENTURES AFRICA – This is exciting news for software developers in Nigeria.

As part of an effort to support the growth of more tech entrepreneurs in the country, the government has announced plans to launch the much awaited $15 million venture capital fund for software developers by April 2013.

This was made known by Mrs Omobolaji Johnson, the minister of communication technology, during her presentation at the just concluded Social Media Week in Lagos. 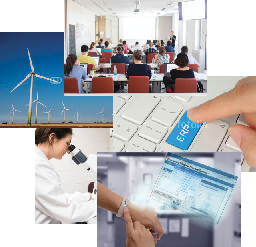